3rd Reich officers combat Panzer Polizei side hat M 40,  M 40 SS type hat but with  double silver piping:  on the top and on the side panels.  We got it from collector who told the story that it has been picked up from SS Panzer Polizei veteran's family. The hat itself is too rare to identify it easy. The soutache on the hat is actually is carmine color.  It could be also a combat police Veterinary service, or Heer veterinarian used the combat police hat by some reason ...  hard to say.  Anyway an extreme rare side hat. It's private purchased example and has no markings, well used, near salty. One side is moth damaged. Size approx 58-59. One looker hat. 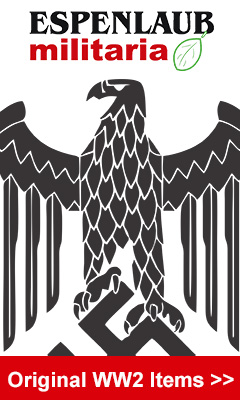 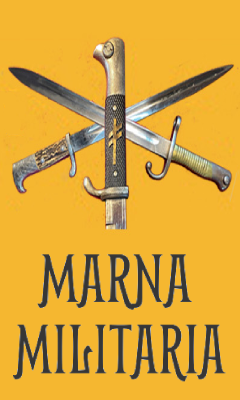